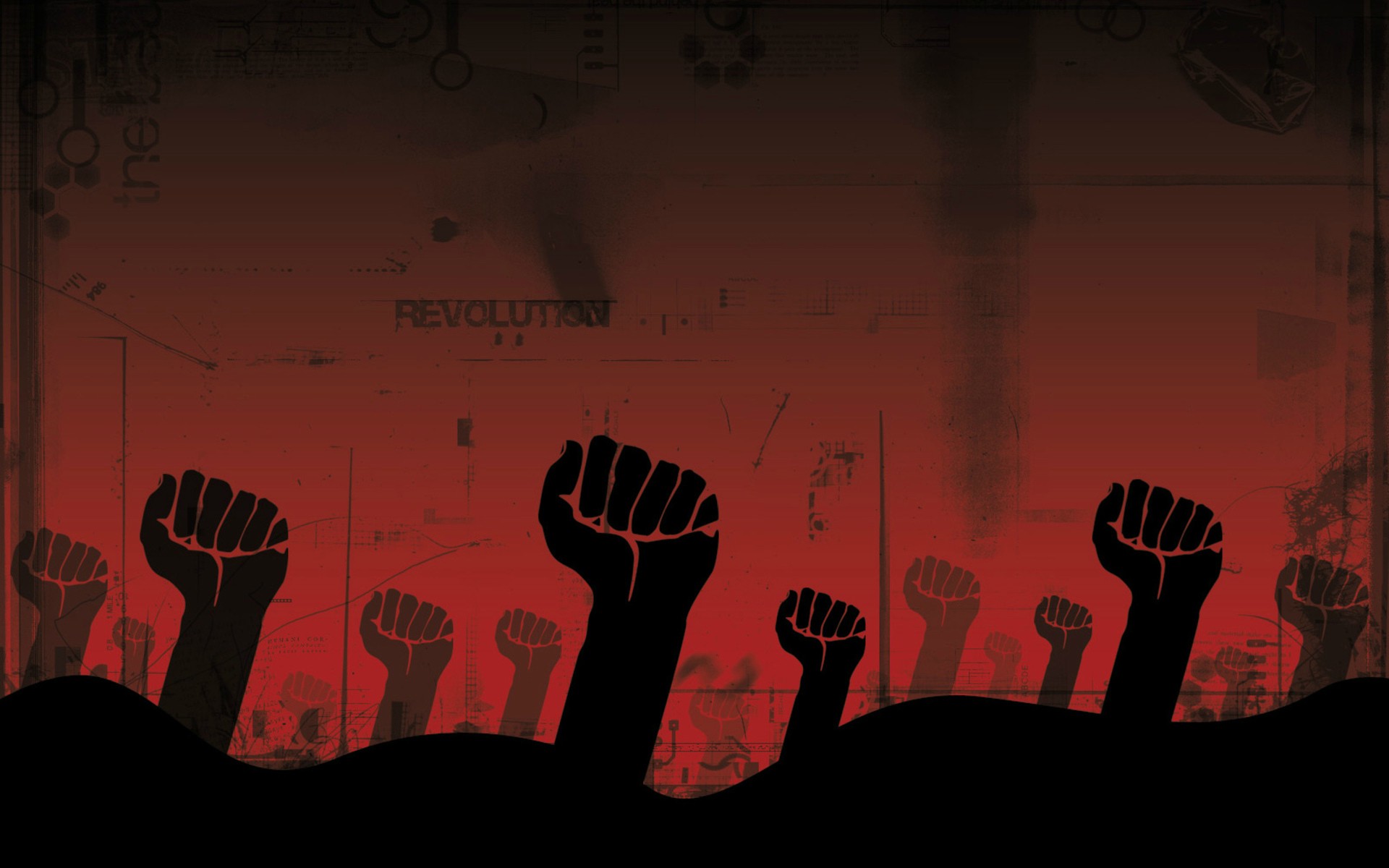 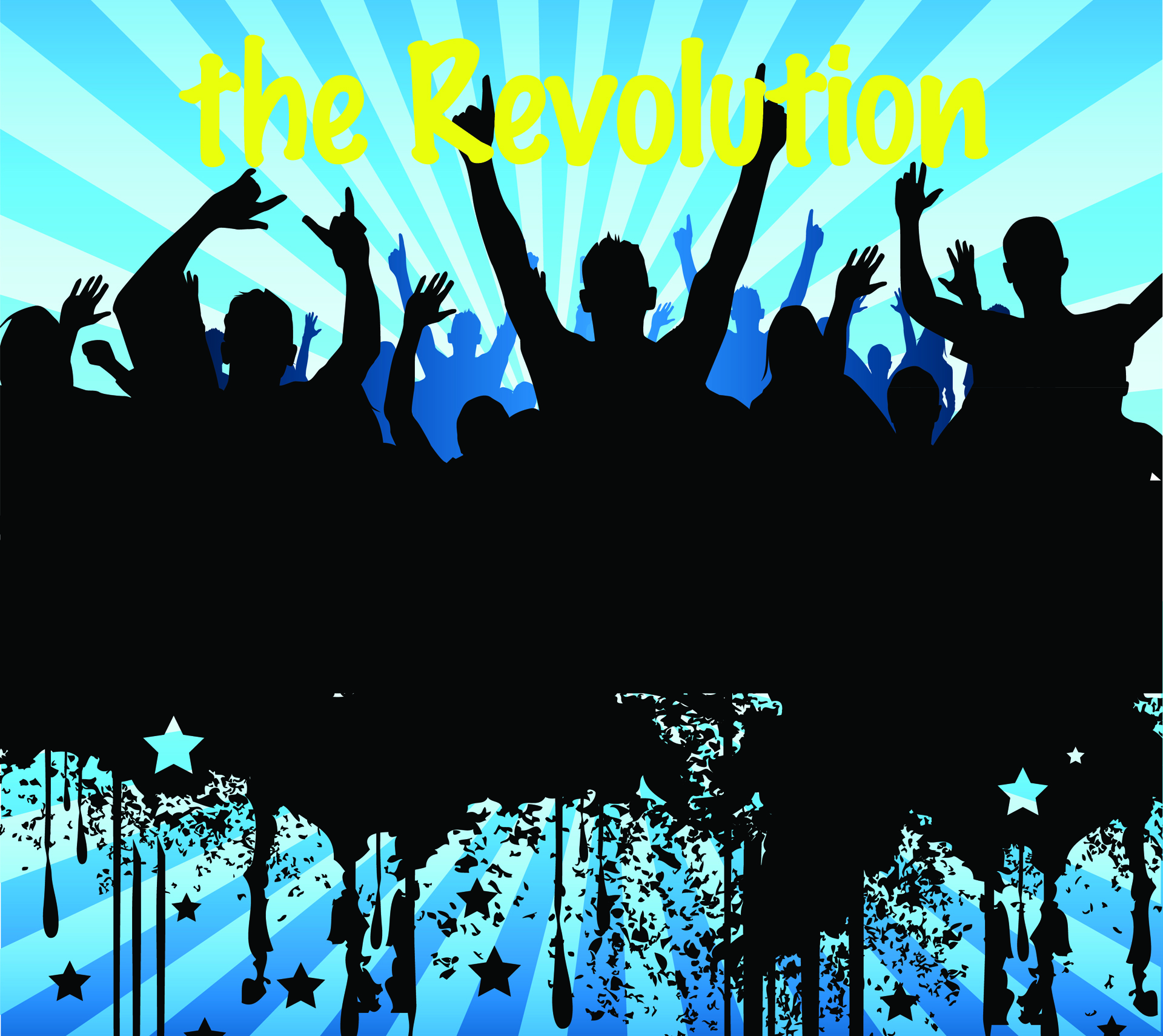 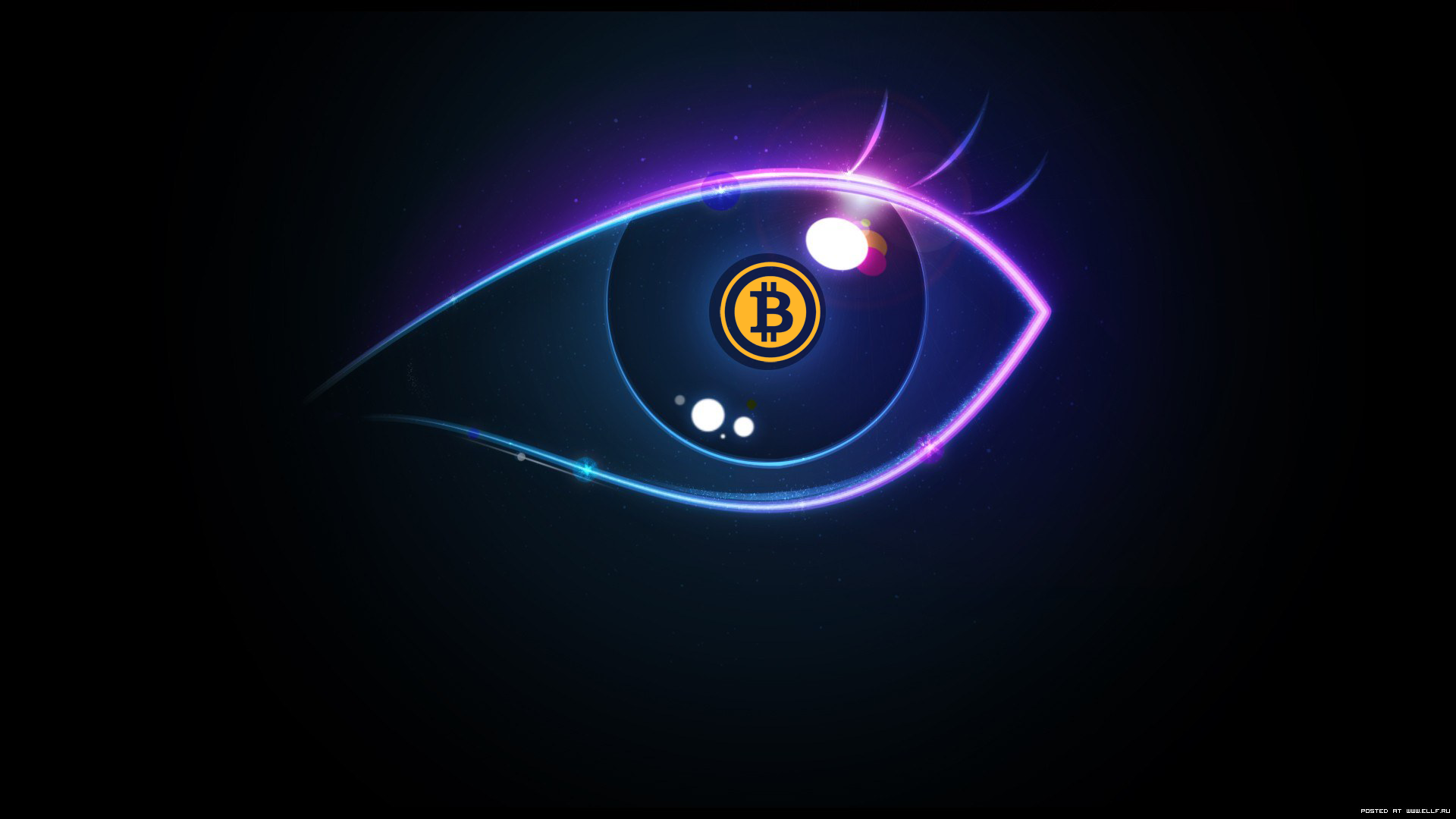 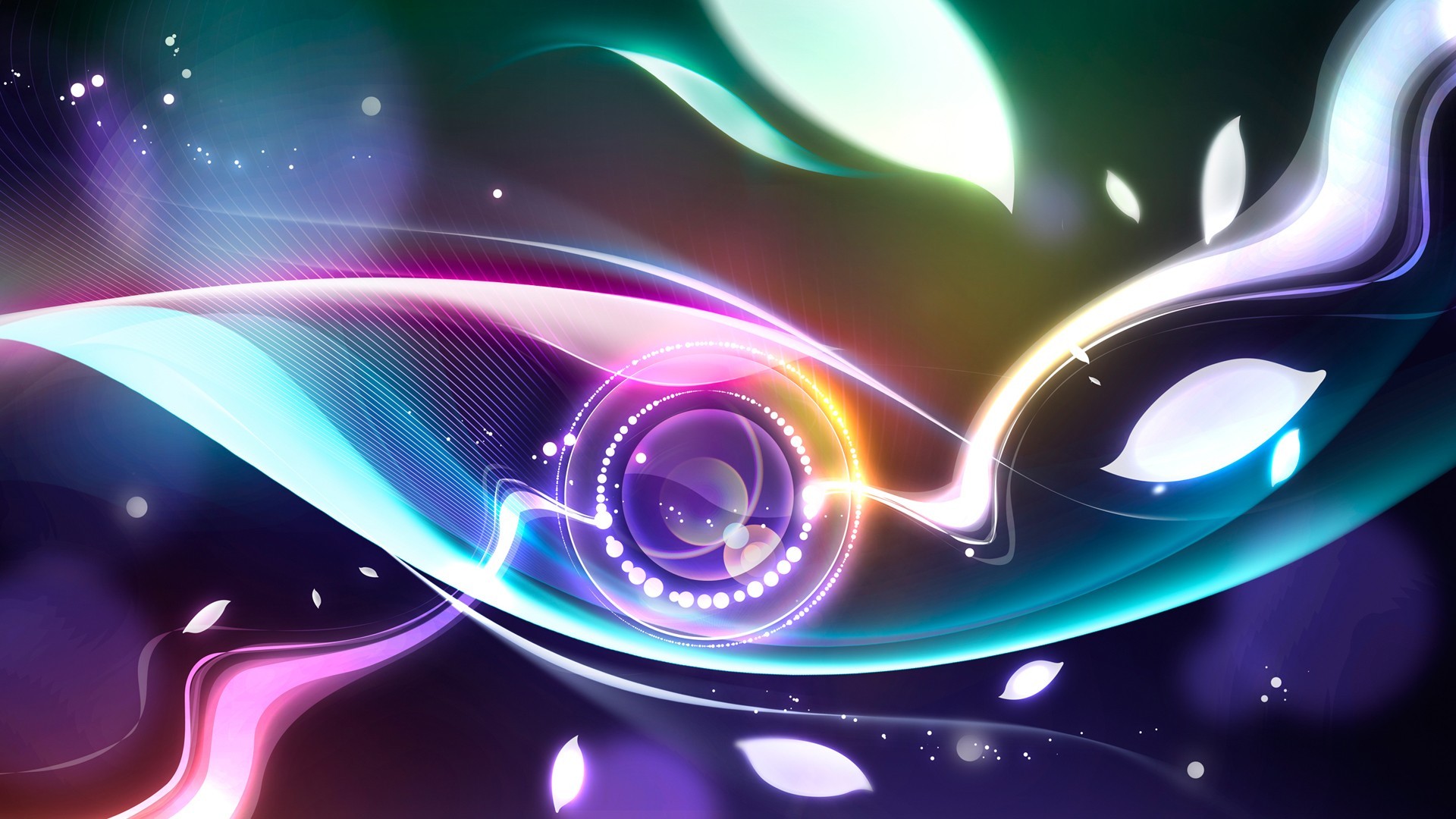 There are 193 currencies in the world and  now there is a new international currency with Bitcoin. No doubt, we’re going to build more. Cryptocurrencies are going to be a mainstay of our financial future. They are going to be part of the future of this planet because they have been invented and it’s as simple as that. You cannot un-invent it just as you cannot turn an omelette back into eggs. There are many other altnerate cryptocurrencies out there that use the same basic technology as Bitcoin. However, Bitcoin is the internet of money and currency is only the first application. At its core Bitcoin is a revolutionary technology that will change the world forever.

Bitcoin creates an environment that is ripe for innovation because its not just a currency. It’s a technology, a network, and a currency. Yes the value has substantially increased over time but we shouldn’t focus on the price. If Bitcoin crashed tomorrow morning the technology is still revolutionary. Just like if a website fails on the Internet or an application fails on the Internet, the Internet doesn’t go away. So if you understand that Bitcoin is a technology and not a currency you can grasp the importance it has. Yet it should not be about us. It is about the other 6.5 billion people on this planet. It is about the ability to bring to the world a level of financial innovation it has never seen before. It’s bigger than a price. Bitcoin can and will change lives. Don’t delay or hesitate join the revolution today by spreading the news and helping to make Bitcoin accessible to the massess.